Based on true life events

I knew him even before I met him; my unrequited love. He was popular for his peculiar yet attractive demeanor. Although almost everyone had something to say about him; whether good or bad, his father had the best description of him. He was my teacher at church and oftentimes he would tell me to visit his home for he had a son he wanted me to meet and befriend. Perhaps, he saw me as an ideal friend or girl for his son or he felt sorry for me because I was new and didn’t have friends but I always declined his offers. I felt it would be too strange for me to visit someone I didn’t even know. How was I even to arrive at my teacher’s house? Whom would I say I was looking for? Although I was told his name, it would be hard to introduce myself saying “Oh hi! I’m Lotus. Your father told me about you and so I have come to visit”
Wouldn’t that be strange in this time and era? I felt so too so, I would promise to visit; yet never show up even once. Little did I know whether I avoided it or not, I would surely meet my teacher’s son for it was fate. 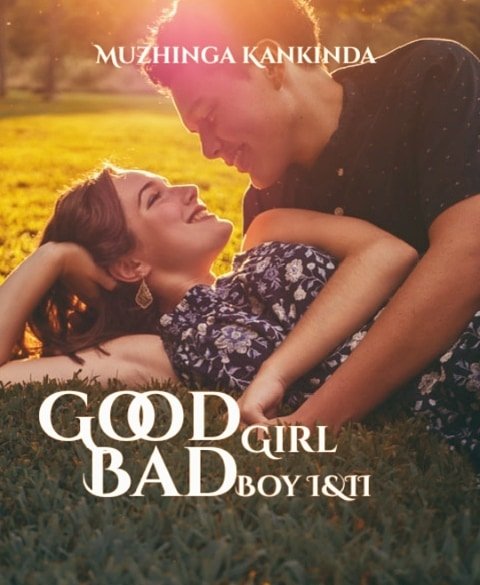 As I became a regular at my church, I began interacting with a number of my peers and alas, they talked about the teacher’s son. They painted an almost real picture from what I know now but, I took their description as truth for the meantime. They said he was a picky one, quiet and reserved. He chose his associations carefully as though he was making the final decision of his life and above all they said, he was a ladies’ man. We were all teenagers by then so, the proper word would be girls’ boy if there is such a thing.
However, the more they talked about him, the more I wanted to see him. Their story about him was like a magnet pulling me towards him day in and day out; and despite knowing this, I didn’t retreat. I loved the feeling, the yearning and the thought of one I didn’t even know how he looked like.

Time was the answer to my curiosity and soon, I beheld him on one fateful day when he came around. Was it at church? Yes, it was. I remember him approaching me and another one of my newly made friends. I didn’t know at that time but she was one of his girlfriends in the past. I am quite reserved myself but. I spoke uncontrollably that day and of course the topic was educational or else I would not even have uttered a word. Although he remained silent and listened to me and my friend’s open dialogue, I remember him looking at me and smiling as I stole glances at him. This made me nervous because I kept wondering why he had that expression. Was it because I was right or perhaps I was making a fool of myself uttering wrong information? Well, I couldn’t tell and I couldn’t ask.

That day, I went home wondering why he had acted that way; and the more I felt I had been blabbering and embarrassing myself. Truth be told, I didn’t know he was the long awaited son of my teacher. I told my best friend about it; she knew him longer than I did and so, she disclosed his identity to me. I remember my heart skipping when she mentioned his name and my inner voice pounded “So, he is the one!”. My first dream had turned into reality and I was as delighted as the hummingbird in the morning. 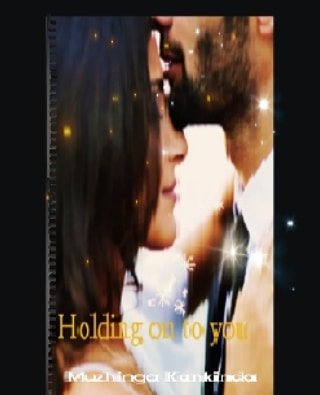 Holding On to You available on dreame.com

Suddenly, my curiosity turned into fondness. Seeing him around was something I looked forward to. Most times I hoped I would meet him by coincidence now that I knew that his home was a few blocks away from mine. I was slowly walking into the premise of unrequited love yet, it felt good to feel that way towards him. I often watched him from afar; a hobby I was never interested in. It seems I had lost my mind and I wanted out. With time, I refrained from seeing him and a temporal spell of forgetfulness was cast on me but. Something tragic took place at my home; a dark cloud of death had enveloped our home. I loved my granny far too much but she left us due to illness and this took a toll on my health. I felt unwell every time I spent time at home, watching everyone, young and old, weep in sorrow so I told my friend to take me away with her. Along the way, she told me she had something urgent to do and would leave me in the hands of my human lifeguard but, when we couldn’t find him, my best friend left me in the hands of one I was avoiding.

I recall sitting outside his house with him; he didn’t even know how to console me but, what he told me made me feel better-temporarily. I stayed with him for half a day playing games with him and then I decided it was time to leave and go back home. I was happy for that moment I spent with him and my quest to avoid him was suddenly abolished and soon we were contacting each other even on the phone. We messaged each other everyday and every moment of it was blissful.
Physical interactions also increased to the point where I believed that I would no longer call him my unrequited love. I felt that he was now mine despite hearing rumors here and there that he still loved his first girlfriend. Suddenly, everything went haywire between us months later. We stopped communicating as much and it was on his part for I always wanted to talk to him. I had this feeling he had drifted away from me and I kept wondering what I had done wrong. Everything was so perfect back then but, nothing was left of it. I tried hard to rekindle the light chemistry between us but, the more I tried, the more he drifted farther from me. It was devastating for me for I loved him dearly but, sadly the love ended even before it had started.

Though, this was not the end of my unrequited love for I felt if I held on and tried harder. One day, he would realize how special I was but, was this the case? I was yet to find out.